If I Had a Jeeves 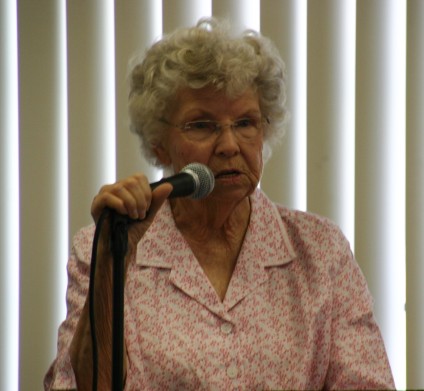 He’d find my car that gets lost in the parking lot.

And when I’m waiting with my blinkers on, and a little car the looks like a shoe box on roller skates drives under me and gets my spot, he’d remind me how serious a parking lot homicide can be. He would say, “Just unfriend him.”

Even though it would require hand-to-hand combat, he’d drag me out of bed for a two-mile walk every day. Plus forty push-ups.

He’d go through the corporate menu hour after hour searching for a human voice to settle their mistake. And he wouldn’t cuss.

He’d pry the spoon out of my fingers when I’m entertaining myself with a quart of ice cream.

He’d pull the little hairs on the back of my neck to interrupt my ‘Used To’s’. You know… “Used to be that they’d fill up your tank and wash the windshield and check your oil…Used to be able to buy a whole bag of fruit for what you pay for two pieces now…Used to be that a family could survive with only one phone in the house.”

When Jeeves takes me shopping, he’d remind me that the industrial sized packs are designed to feed institutions, and the pennies I save in the store become dollars I lose when I have to throw it out because of age or freezer burn or, worse, recycle it and feed it to my friends because I don’t want it to go to waste.

If I had a Jeeves, he wouldn’t allow me to stock up on 911 foods of the kind that sends one to the hospital for stents.

He’d say things like “The army uses little towels efficiently for thousands of men with no fatality.  Why are you interested in those beach sized towels it takes six dollars and two days to dry?”

When I decided to make jalapeno pickles, standard issue was not enough to do battle with. When he saw that I couldn’t protect myself, he’d yell “Disengage! Disengage!” He earns his money.

When I cover over and coddle my children, he asks “Why would you be so unkind as to deprive him of the consequences and interfere, and thus delay his maturity?”

He reminds me as we drive past the fire station that there are two things you can drop off there: dead batteries and live babies.

He’d stand in long lines using his precious fleeting life to find ‘they’re out’ what they advertised and that they never even had. And he wouldn’t gripe.